Kara: 5th edition of the operation Elizabeth – Akpema without HIV by AIMES-Africa

End of AIMES-Africa medical mission in the Kara region

Medical mission: the NGO ‘AIMES Africa’ in the Vogan CHP 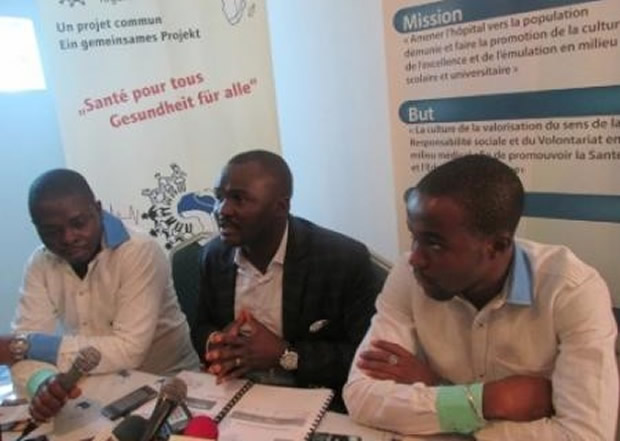 The NGO International love-Africa conducted from March 16 to April 18, large surgical humanitarian missions fairground free areas of the plateaus (AMU, Akébou, Wawa) and maritime (Zio, Vo, Yoto) where 460 patients were operated on successfully and 10,227 consulted and cared for free of charge.
Some 525 other patients identified in the maritime region (Zio, Vo, Yoto) and waiting to be relieved, will be operated free of charge from 1 to 6 June at the Centre Hospitalier Préfectoral (CHP) Vogan, announced Monday at a press conference, officials of the NGO ‘Love-Africa’.
“We have travelled nearly thirty locations and we have identified these patients who have surgical pathologies. “We were able to give a chance to more than 7,000 patients who had medical pathologies and had identified 525, which should be made”, explained Dr. Michel Kodom, president of the NGO “Love-Africa”.
“We will make between 75 or 80 surgeries per day”, he said.
The workup of patients screened in Tsevie, Abobo, Agbelouve, Game, Seva, Kovie, Gbatopé, Kpome, Gape and Davie, will take place may 27 at CHR Tsévié.
Those retained in Tabligbo, Kouve, Gboto, Vodougbe, Tokpli and Kini-Kondi are expected may 28 at CHR Tagbligbo.
Patients selected to Vogan, Akoumape, Anyrocope, Badougbe and Midawocope, will be their preoperative may 29 at the Vogan CHP.
After these surgical interventions, the NGO ‘Love-Africa’ will continue its planning in other regions of the country.
Love-Africa is composed of volunteer doctors, specialists and surgeons who provide free hospital services to the poor in the more remote villages across Africa. We already have in our assets: more than 300 humanitarian surgical missions, 13,000 surgeries, and more than 300,000 consultations.
Source: www.savoirnews.net

Kara: 5th edition of the operation Elizabeth – Akpema without HIV by AIMES-Africa

End of AIMES-Africa medical mission in the Kara region 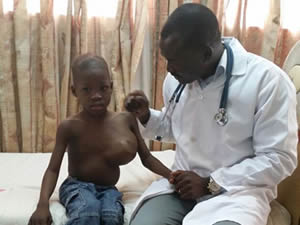 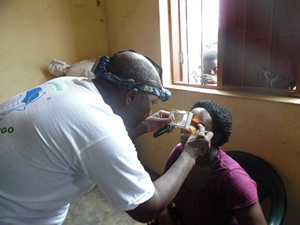